Home   /   Six Months of Travel: By The Numbers

Six Months of Travel: By The Numbers

We just celebrated our six-monthaversary of travel, and we thought it would be fun to take a look at where we’ve been and what we’ve done, by the numbers. 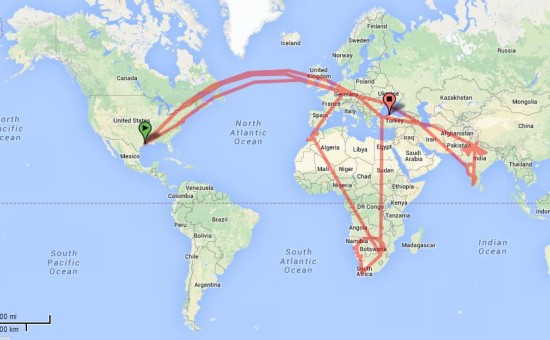 Our approximate path to date, from Houston, Texas to Amasra, Turkey, 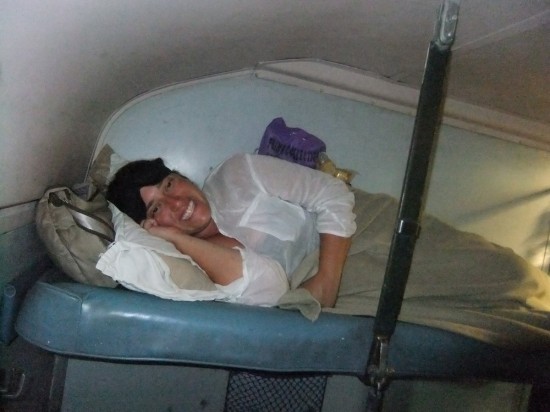 And finally, some stats about our blog:

Well, there you have it, six months of travel by the numbers. I can’t wait to see what the next six months has in store for us!

← It’s Our 6 Monthaversary!!
Ramadan in Turkey →